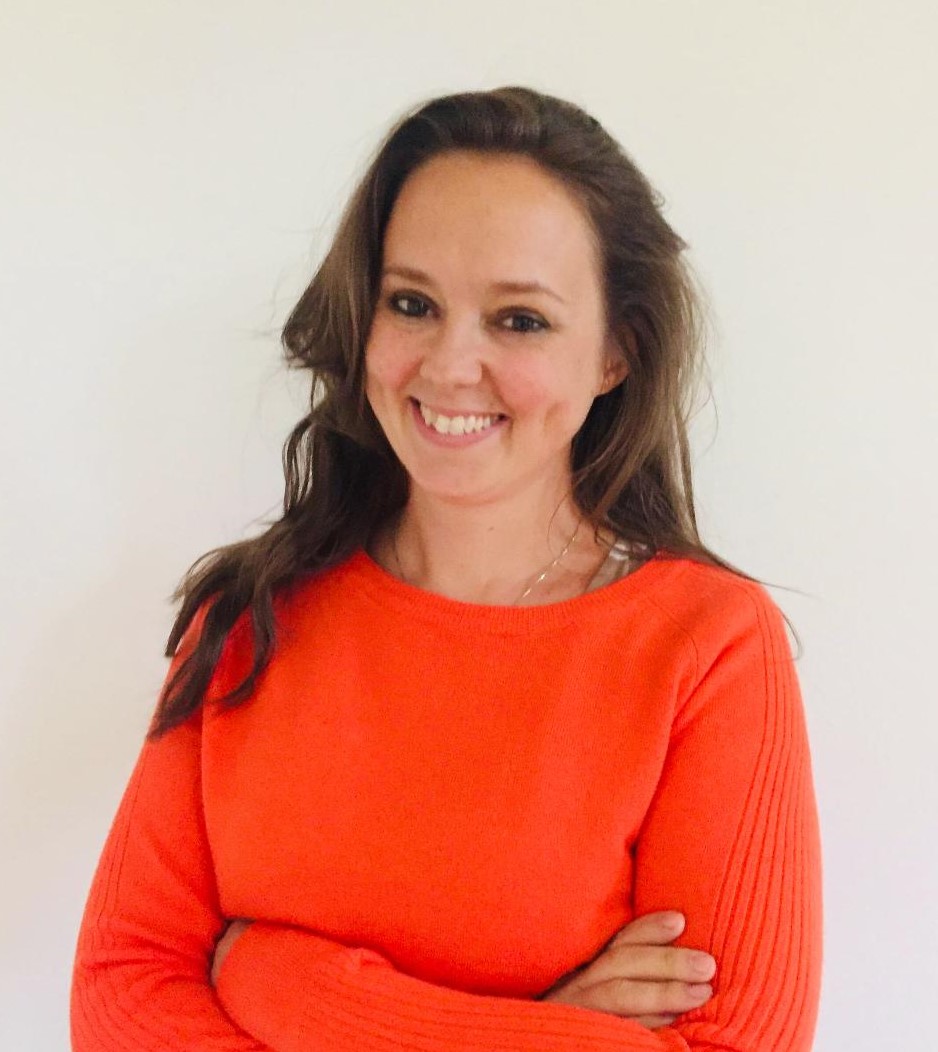 Alexandra Page is a writer of picture book texts and young fiction.

She grew up between England and Zimbabwe, making up stories to entertain her younger sisters and brother. After studying English Literature she settled in London and worked for several years in the production departments at Penguin, Puffin and Walker Books, before becoming a freelance project manager in the City. She loves to travel, swim and spend time with her husband and daughter in her favourite place, Budapest.

In 2019, Alexandra’s early middle grade novel, Wishyouwas, was shortlisted for the Times Chicken House prize and won the WriteMentor Children’s Novel Award. It will be published in September 2021 by Bloomsbury Children’s Books. Her debut picture book, The Fire Fox, will be published the following month by the Two Hoots imprint at Macmillan. 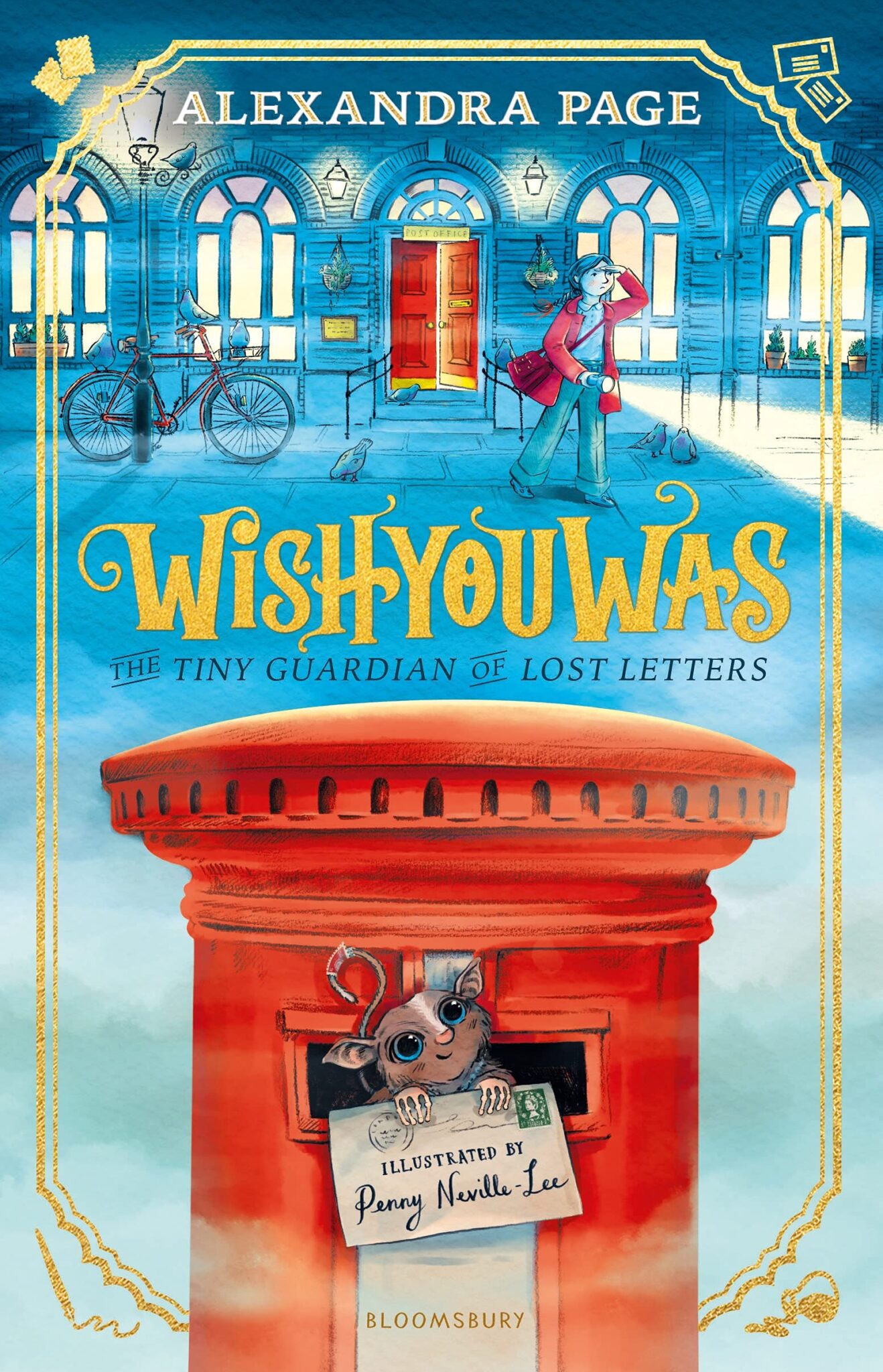 It’s 1952 in smog-shrouded London. Christmas might be fast approaching, but with her mum away and Uncle Frank busy running the post office, Penny Black […]