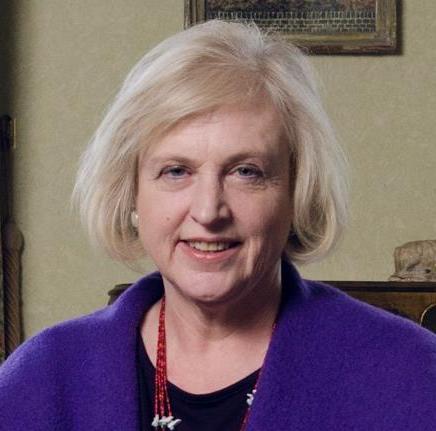 Alexandra Campbell is the author of five novels on contemporary relationships, The Office Party, The Ex-Girlfriend, The Daisy Chain and That Dangerous Age, plus a family saga, Remember This, all of which are published by Penguin. She has also written a number of works of non-fiction, including the text for Kelly Hoppen’s East Meets West (Conran Octopus), and two books with Liz Bauwens and she worked on the original Body Shop Book with Anita Roddick. She also writes radio plays for Radio 4 with Flannel Productions, including the five-part series, Mrs Henderson’s Christmas Party, and Moving Day, broadcast in May 2005.

Alexandra is also an experienced journalist. She was Health & Beauty Editor of She, Associate & Beauty Editor of Harpers & Queen and Managing Editor of Good Housekeeping, after which she freelanced, specialising in interiors and general features for The Times, the Independent and many other newspapers and glossy magazines. She has written short stories for You Magazine, The Lady and the Express.

Her latest book, The Complete Guide to Garden Privacy was published in April 2020. 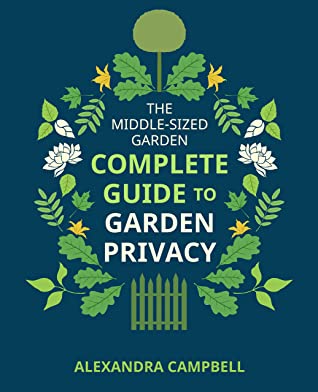 Find out how to make your garden feel private, no matter how small it is. This book will help you choose the right trees for […]