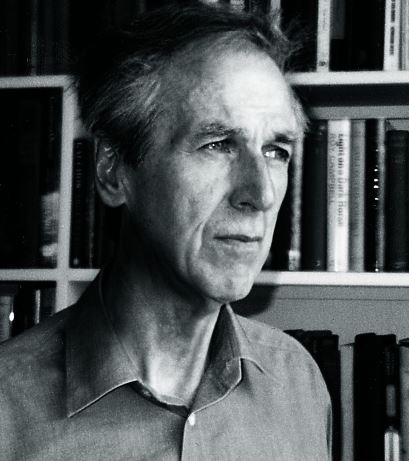 Born and educated in Scotland, Alexander Maitland is an author, artist and lecturer. His watercolours have been exhibited at the Royal Glasgow Institute and the Royal Academy, besides annual exhibitions in Scotland.

Alex was elected a Fellow of the Royal Geographical Society in 1960, and is a member of the Library and Maps Committee. He curated the RGS exhibition ‘Oman’s Natural Heritage’, opened in March 2014 by HRH The Duke of Kent.

He is now working with the RGS on a major history of exploration, told through the stories of the Society’s Gold Medal-winners. Discovering the World will be published in 2019 by Weidenfeld & Nicolson. 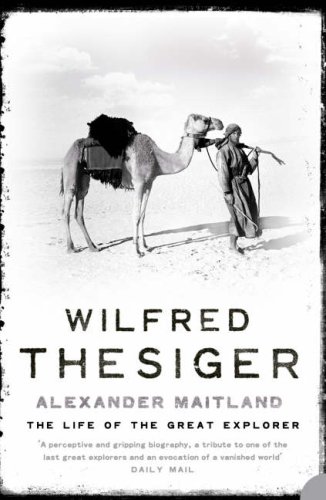 Wilfred Thesiger, the last of the great gentlemen explorer-adventurers, became a legend in his own lifetime. This authorised biography by a longstanding friend and associate […]