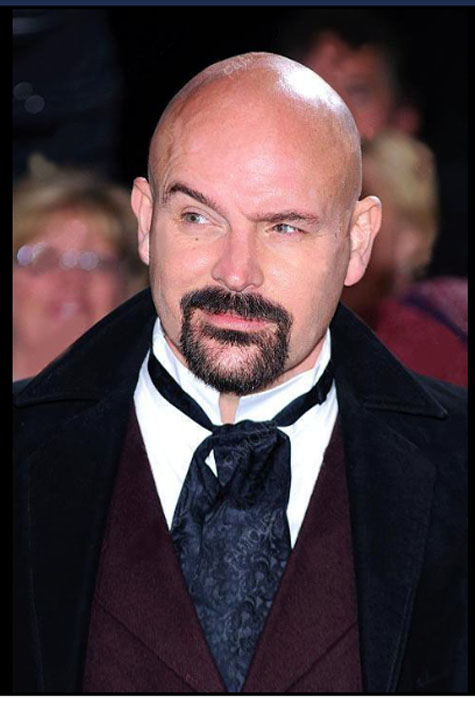 Alex Scarrow used to be a rock guitarist, after ten years of being in various unsuccessful bands, he ended up working in the computer games industry as a lead games designer for the next ten years. In 2006 his first adult novel A THOUSAND SUNS was published by Orion. Since then he has been a full time writer. To date he’s had 5 thrillers published by them, and more recently been the author of the bestselling TIMERIDERS series published by Puffin, which has been sold into over 30 foreign territories.

TIMERIDERS was a RedHouse Awards, Catalyst Awards, Hampshire Book winner, a finalist for Galaxy Children’s Book of the Year, has won several other regional book awards and been longlisted more times than Alex cares to mention.

Alex lives in in Norwich. In his spare time he snowboards, sails, writes music and walks his yappy jack russell, Max. He is also very active on twitter and Facebook. 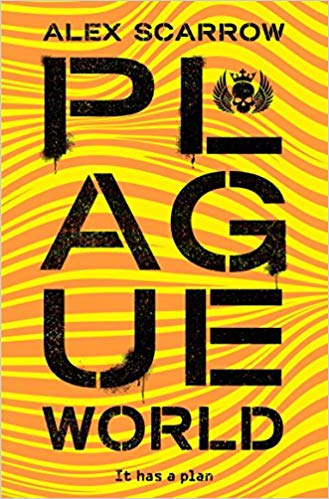 It happened within a week. Survival was just the start of it. It has a plan . . . Leon is stuck in England. Grace […]