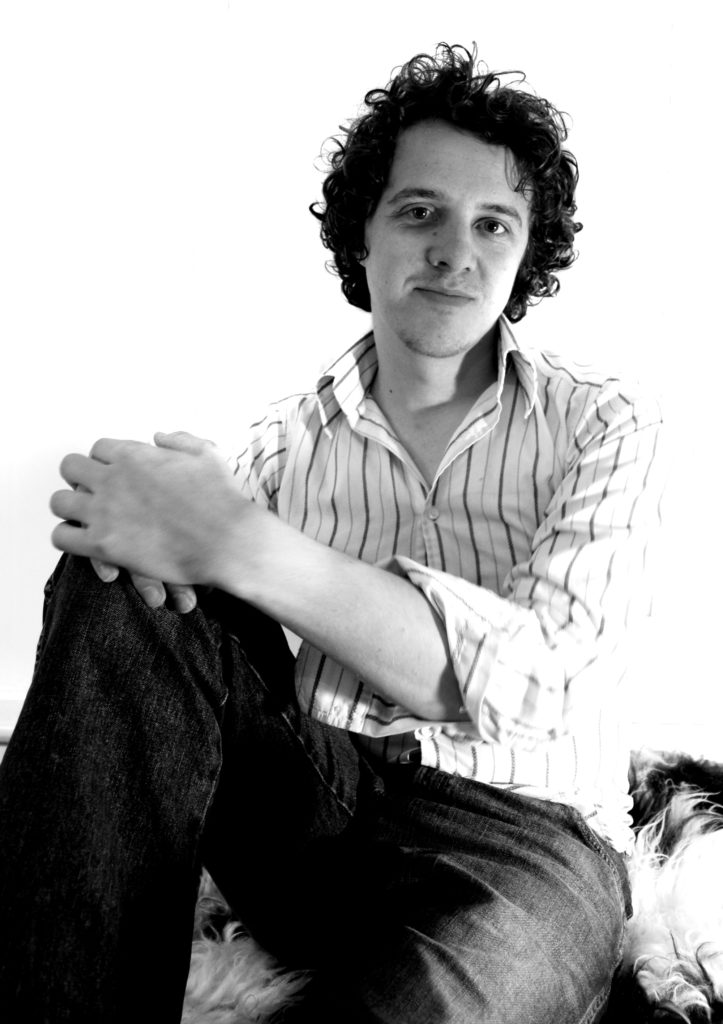 Alex Milway was born in Hereford in 1978.  He went to art college in Shrewsbury when he was 16, followed by an art degree in Cheltenham, where he won a David Murray Landscape Award from the Royal Academy.

He moved to London and worked in the world of magazines, where he discovered his love of writing. Now a freelance writer and illustrator, he likes to combine the two wherever possible. He runs his own fairy tale blog Old Hokey’s Whimsical Tales

Alex Milway burst on to the children’s book scene with the highly original Mousehunter trilogy, published by Faber. Alex then went on to write and illustrate The Mythical 9th Division; a series published by Walker for middle grade children. His most recent series, Hotel Flamingo, has been sold into 14 territories and shortlisted for the 2020 Alligator’s Mouth Award. 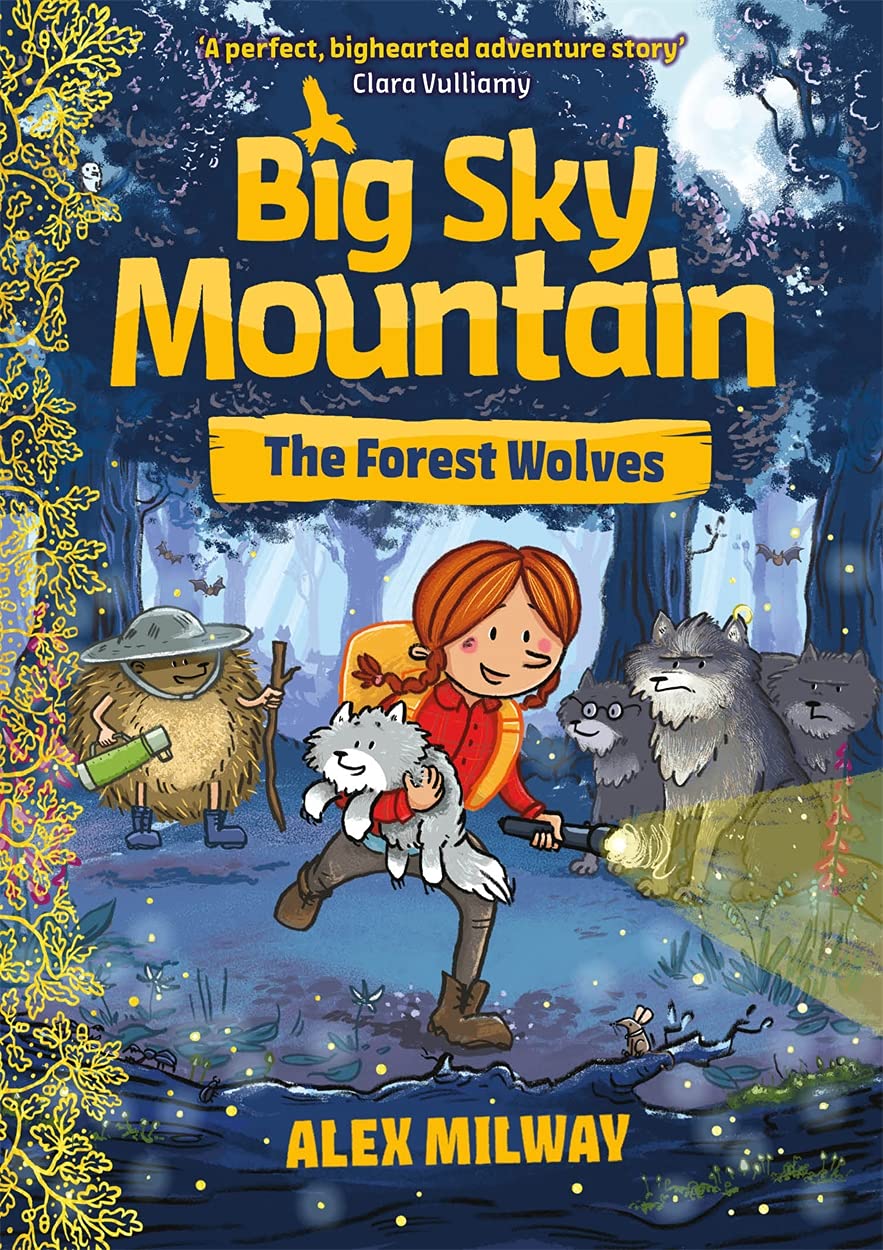