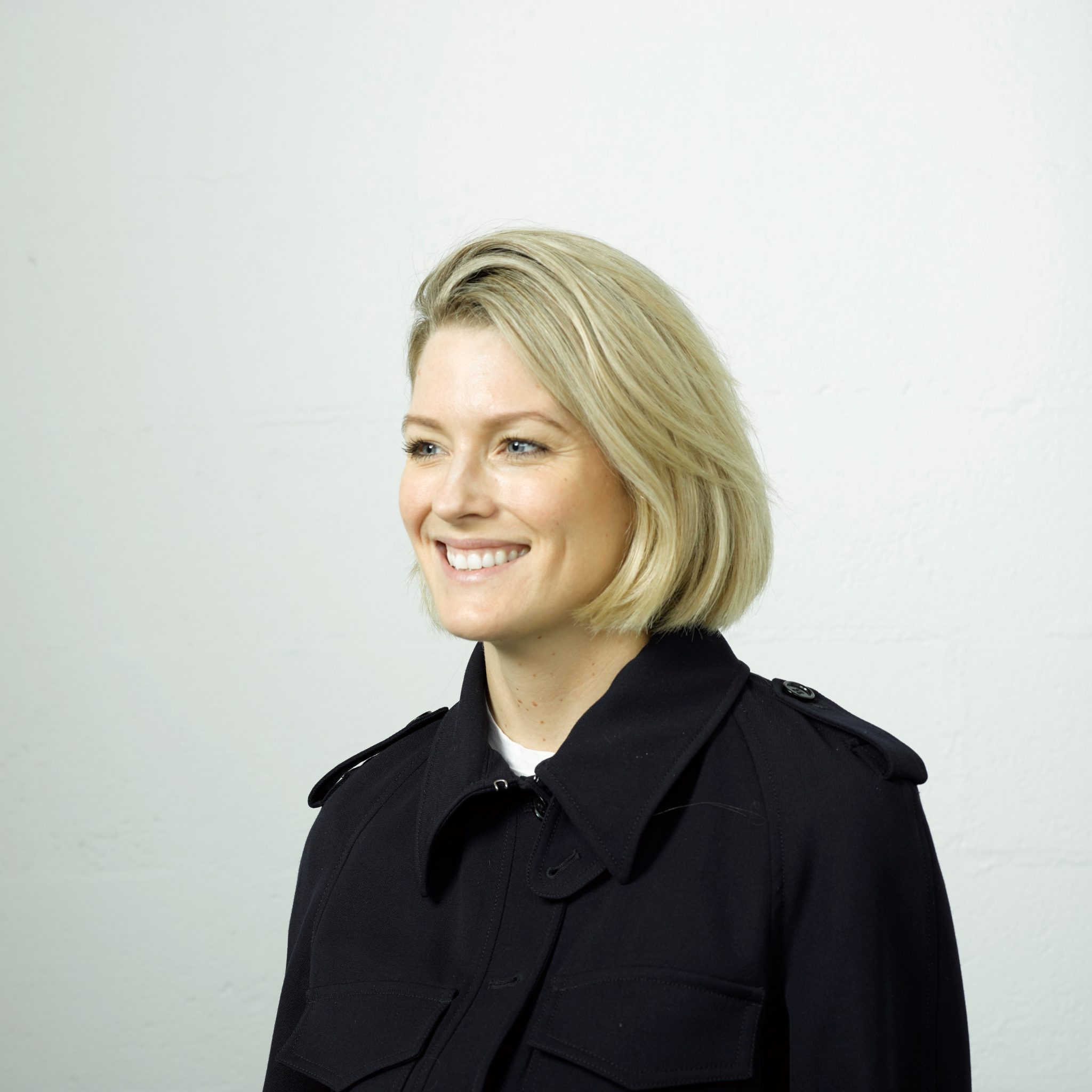 Alex Holder is a freelance writer and consultant who writes for Elle, Grazia, Refinery29 and the Guardian among others. Her projects have been featured everywhere from the BBC to the New Yorker and her campaign highlighting the gender pay gap went viral and helped change the law.

She has been named one of Business Insider’s 30 Most Creative Women globally and listed by the Evening Standard as one of today’s 5 Inspiring Female Leaders.

Her first book, Open Up: The Power of Talking About Money was published by Serpent’s Tale in 2019. 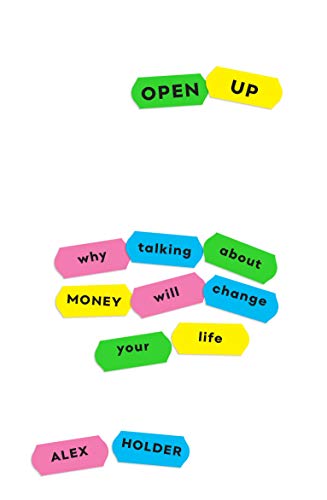