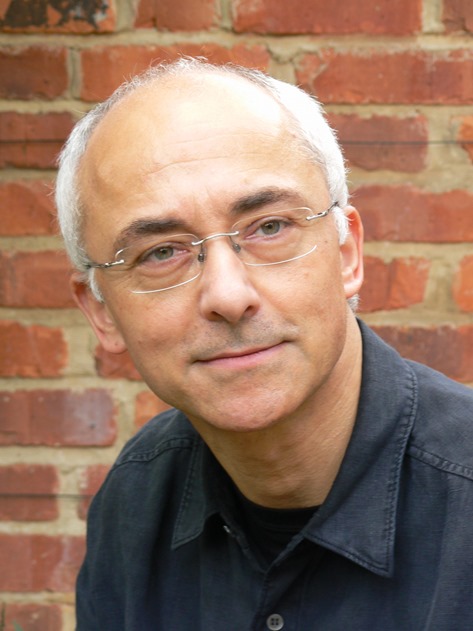 Until his sudden and untimely death in August 2016, Alex Danchev was Professor of International Relations at the University of St Andrews.

His interests wandered across the borders of art, politics, and military history although his focus was chiefly biographical. His biography of the military historian Basil Liddell Hart (Weidenfeld & Nicolson, 1998) was listed for the Whitbread Prize for Biography and the Samuel Johnson Prize for Non-Fiction. His unexpurgated edition of the Alanbrooke Diaries (Weidenfeld & Nicolson, 2001) was listed for the WHSmith Prize for Biography. Other recent titles included On Art and War and Terror, a collection of essays on the most difficult issues of our age; and 100 Artists’ Manifestos: From the Futurists to the Stuckists, which he edited for the Penguin Modern Classics series.

He is also the author of a major life of Paul Cézanne, and a new collection and translation of Cézanne’s letters. At the time of his death he was in the final stages of a new biography of René Magritte, which has now been completed by Magritte scholar Sarah Whitfield.

Magritte was published in autumn 2021 by Profile in the UK and Pantheon in the US, and was named a Sunday Times Book of the Year. 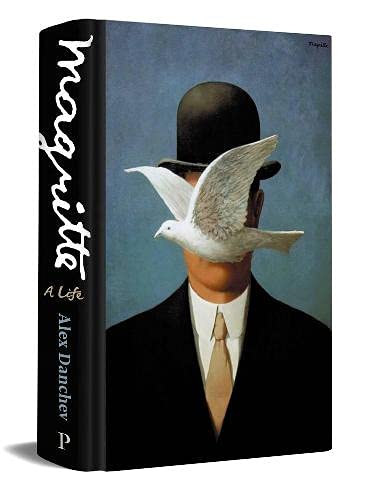 René Magritte’s surreal sensibility, deadpan melodrama, and fine-tuned outrageousness have all become inescapably part of our times. But these groundbreaking subversions all came from a […]