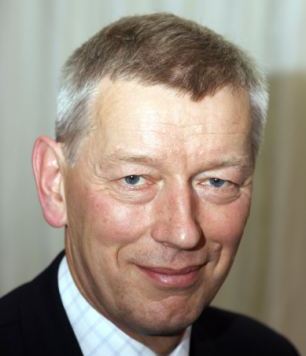 Alan Judd has written fifteen novels and two biographies. He has also collaborated, with David Crane, on a National Portrait Gallery account of the First World War poets.

His first novel, A Breed of Heroes, won the Royal Society of Literature award and led to his being chosen as one of the Twenty Best of Young British Novelists. His novella, The Devil’s Own Work, won the Guardian fiction prize and his biography, Ford Madox Ford, the Heinemann award. The Quest for C, his authorised biography of the founder of MI6, was short-listed for the Westminster Prize. A Breed of Heroes and Legacy, the latter the first of his Charles Thoroughgood series of spy novels, were filmed by the BBC, while his novel The Kaiser’s Last Kiss is a feature film starring Christopher Plummer and Lily James.

Judd has written and reviewed for a number of publications, including regular comment pieces for the Daily Telegraph and motoring columns for the Spectator and the Oldie. Before becoming a full-time writer he served in the Army and the Foreign Office. 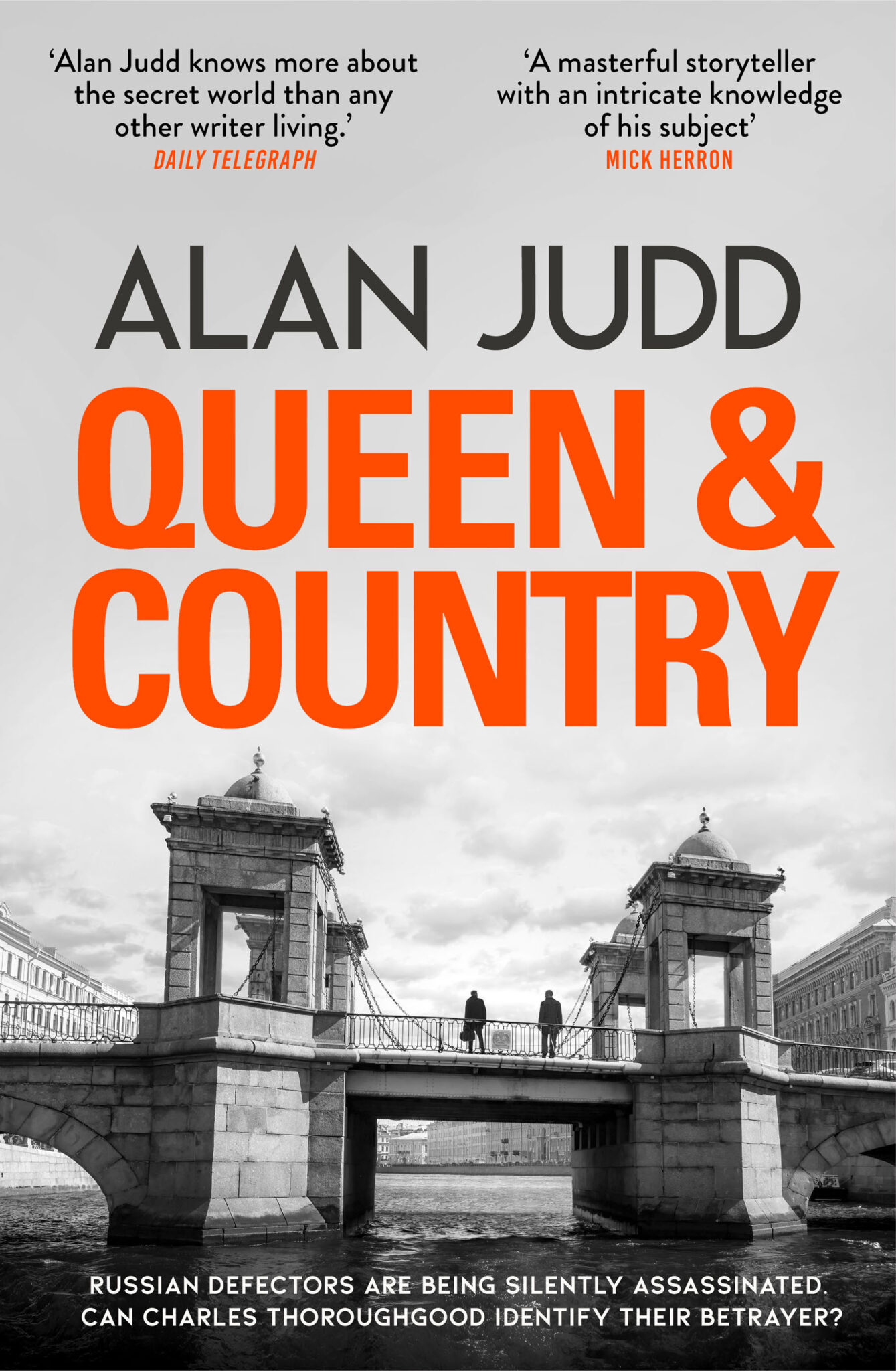 Russian defectors are dying and only Charles Thoroughgood can make it stop ‘He saw Cleaner Bob arrive that morning, the morning of his death.’ In […]