Alan Allport is a British historian whose work focuses particularly on the impact of war on society. He was born in the UK but moved to the United States in 1994. He has taught at Princeton and is currently Assistant Professor of modern British history at Syracuse University.

Alan is the author of two acclaimed books: Demobbed, winner of the 2010 Longman/History Today Book of the Year award; and Browned Off and Bloody-Minded: The British Soldier Goes to War (2014).

He is now preparing a major new two-volume history of Britain in the Second World War. The first part of Britain at Bay was published in 2020 by Profile Books in the UK and Knopf in the US, and was selected as a Sunday Times History Book of the Year. 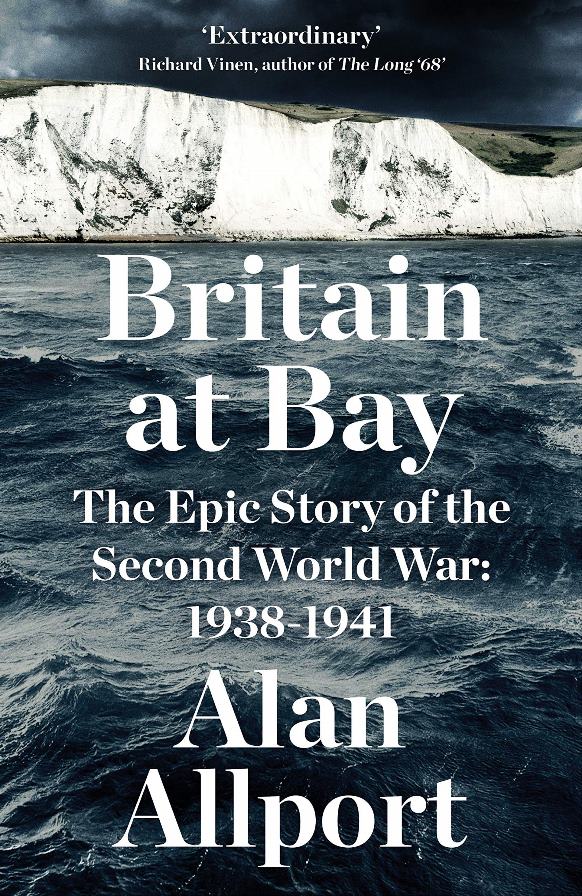 ‘Extraordinary’ – Richard Vinen ‘Will make you think anew not just about the war, but about the Britain and Britons that fought it’ – Daniel […]