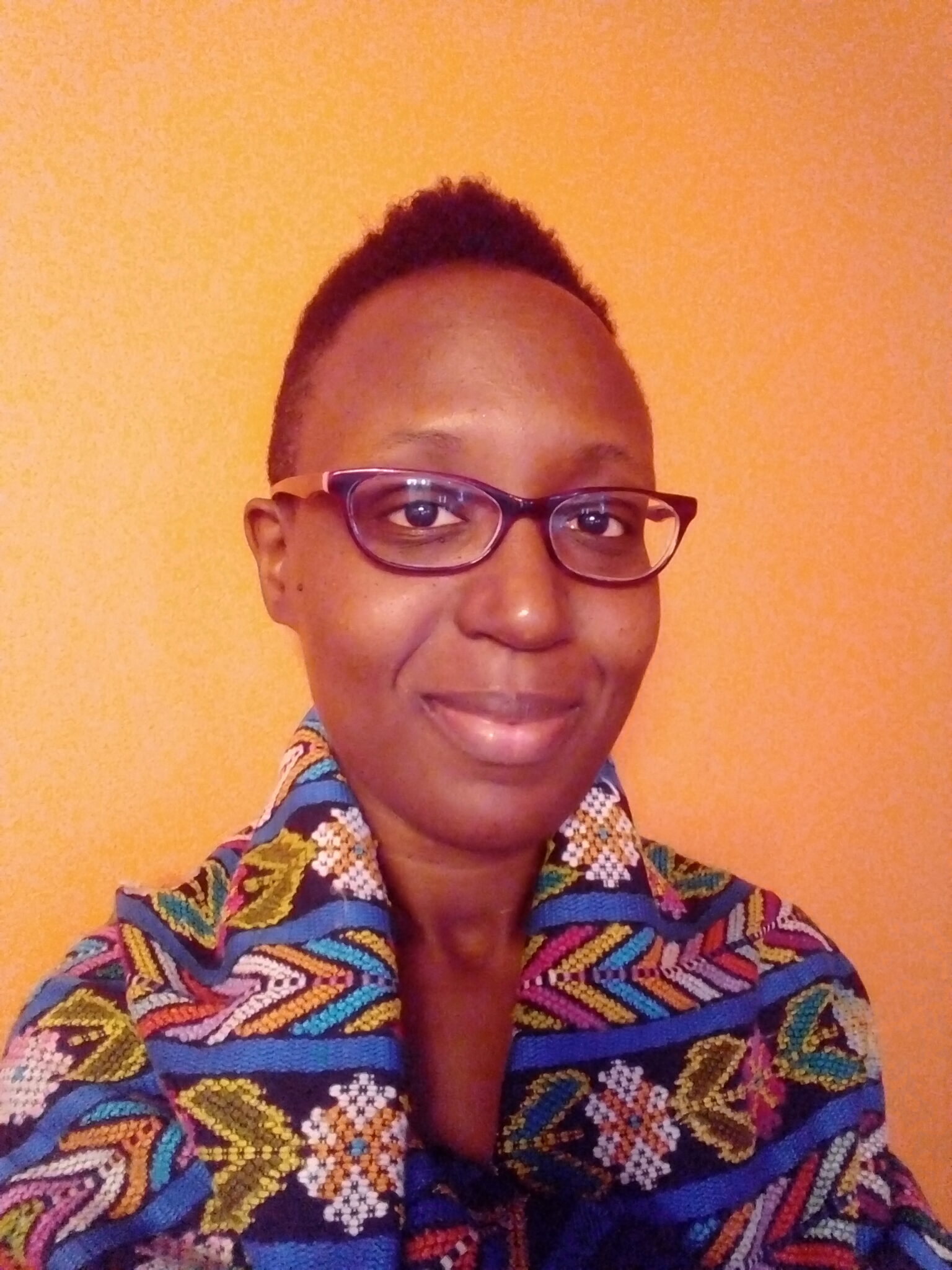 Alake Pilgrim writes from the uncanny islands of Trinidad & Tobago in the Caribbean, where people are connected to Africa, India, China, the Americas, Europe, and the Middle East. She has an MA in Creative Writing from the University of East Anglia, thanks to the Booker Prize Foundation Scholarship, and an MA in Latin American & Caribbean Studies from New York University. She writes for both adults and children.

Her stories have twice won the regional prize for the Americas in the Commonwealth Short Story Competition. They have been published by The Center for Fiction in New York, the Small Axe Journal, The Haunted Tropics edited by Martin Munro (UWI Press), and in the groundbreaking international anthology New Daughters of Africa, edited by Margaret Busby (Myriad Editions and HarperCollins). She is at work on her first novel.