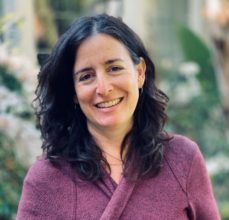 Aimee Bender is the author of five books: The Girl in the Flammable Skirt (1998) which was a New York Times Notable Book, An Invisible Sign of My Own (2000) which was an L.A. Times pick of the year, Willful Creatures (2005) which was nominated by The Believer as one of the best books of the year, The Particular Sadness of Lemon Cake (2010) which won the SCIBA award for best fiction, and an Alex Award, and The Color Master, a New York Times Notable book for 2013. Her latest book is The Butterfly Lampshade. Her books have been translated into sixteen languages.

Her short fiction has been published in Granta, GQ, Harper’s, Tin House, McSweeney’s, The Paris Review, and more, as well as heard on PRI’s “This American Life” and “Selected Shorts”.

She lives in Los Angeles with her family, and teaches creative writing at USC. 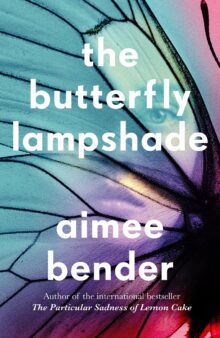 ‘The Butterfly Lampshade is an unflinching, empathetic portrayal of a childhood touched by mental illness. As always, Aimee Bender’s respect for the child and the […]