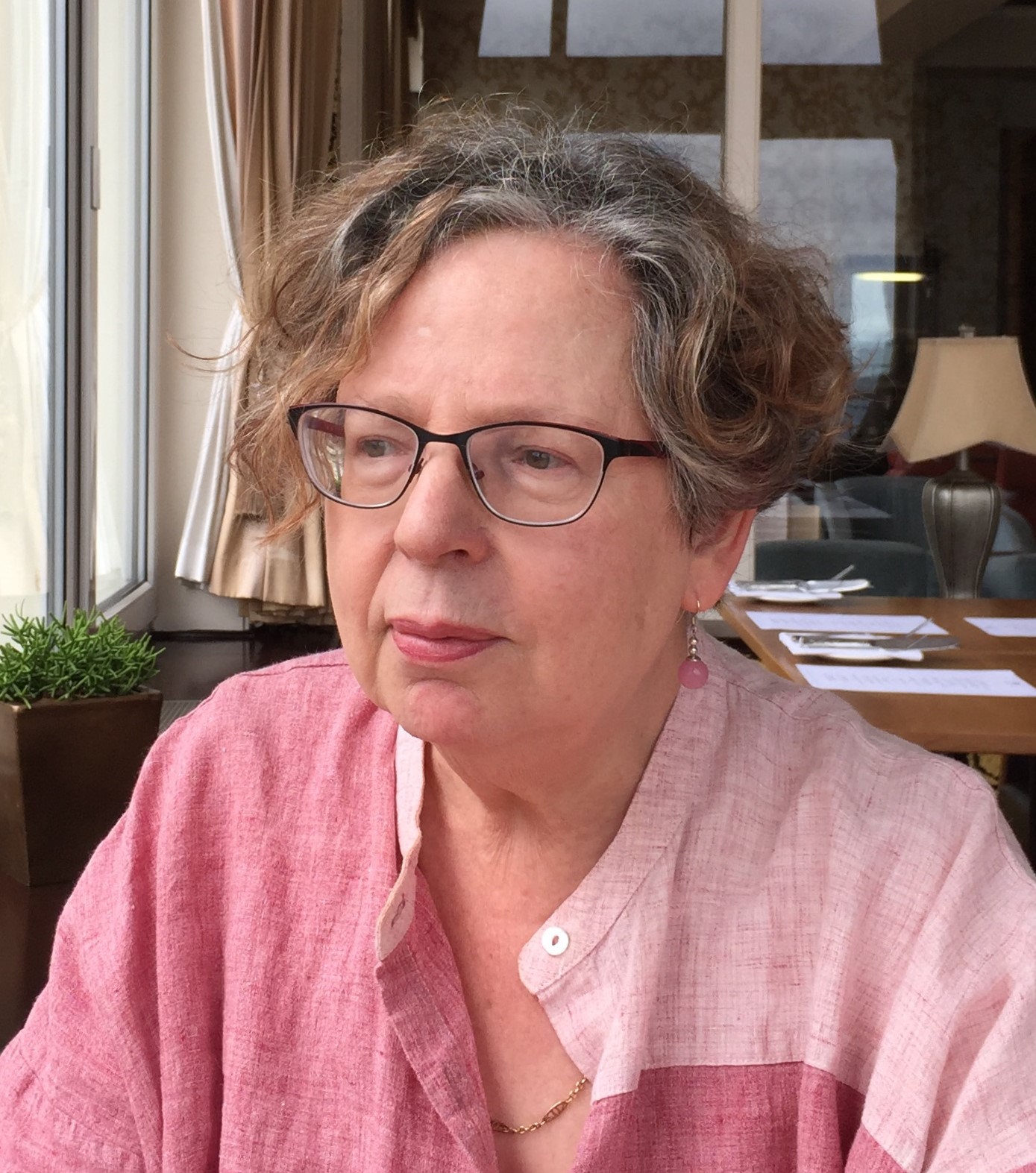 Adèle Geras is one of Britain’s most acclaimed writers for young people. Her work, which ranges from young adult fiction, to ghost stories and picture books, includes TROY (shortlisted for the Whitbread Award, the Carnegie Medal and the Guardian Award), and the EGERTON HALL trilogy. Her novel for young adults, ITHAKA, a companion volume to TROY, was selected by New York Public Library as one of its ‘Books for Teen Age 2007’.

Adèle spent her early childhood in many countries including North Borneo, the setting for her novel, OTHER ECHOES. She now lives near Cambridge and and has two grown-up daughters (one is the poet and writer, Sophie Hannah) and three grandchildren.

Hachette Children’s Books have re-published Adele’s popular YA novel TROY, and her book DIDO, out with David Fickling Books, continued her interest in classical themes and tells the story of Queen Dido of Carthage. 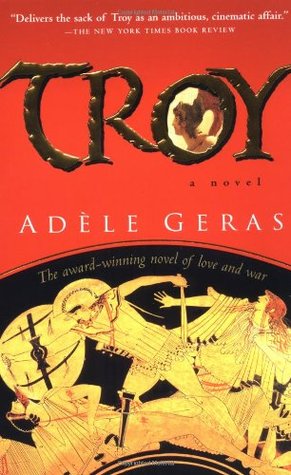 The siege of Troy has lasted almost ten years. Inside the walled city, food is scarce and death is common. From the heights of Mount […]