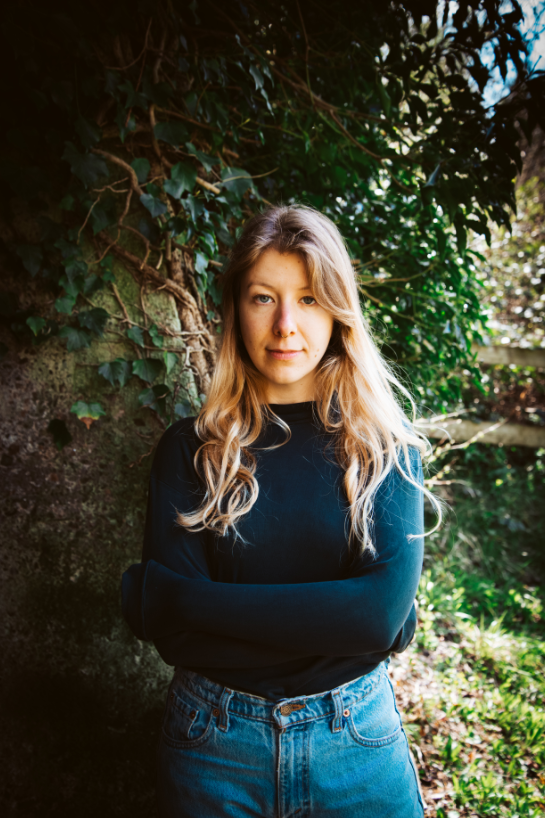 Abi Andrews is a writer from the UK midlands. She studied at Goldsmiths college, and her work has been published in Five Dials, Caught by the River, The Clearing, The Dark Mountain Project, Tender and other journals, along with a pamphlet published with Goldsmiths Shorts.

Her debut novel The Word for Woman is Wilderness was published by Serpent’s Tail in February 2018, in the US with Two Dollar Radio in 2019, and will be translated into German, French, Spanish and Italian. She is working on her second novel. 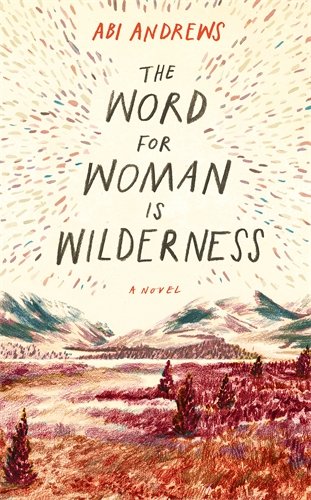 The Word for Woman is Wilderness

Erin is 19. She’s never really left England, but she has watched Bear Grylls and wonders why it’s always men who get to go on […]