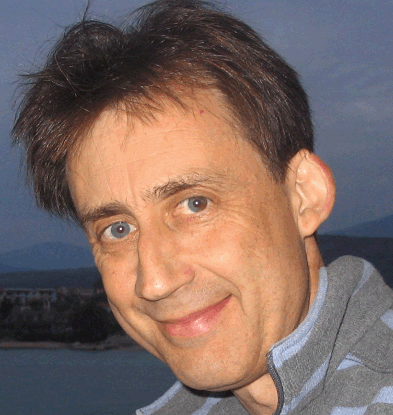 Andrew T. Williams is a professor of law at the University of Warwick, where he directs the Centre for Human Rights in Practice. He has been involved in human rights work nationally and internationally for more than fifteen years. Originally a practising solicitor in London, he now writes on many aspects of human rights policy and application.

His first book, A Very British Killing, about the death of Baha Mousa at the hands of British soldiers in Iraq in 2003, was published by Jonathan Cape and won the 2013 Orwell Prize.

Andrew’s second book, A Passing Fury, is about the war-crimes trials at Nuremberg and elsewhere after the Second World War, and was again published by Cape. 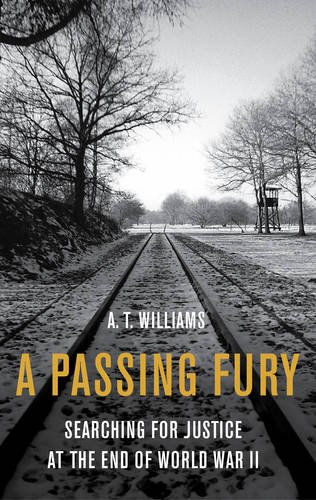 After the horror of the Second World War, the Nuremberg Tribunal became a symbol of the ‘free world’s’ choice of justice in the face of […]