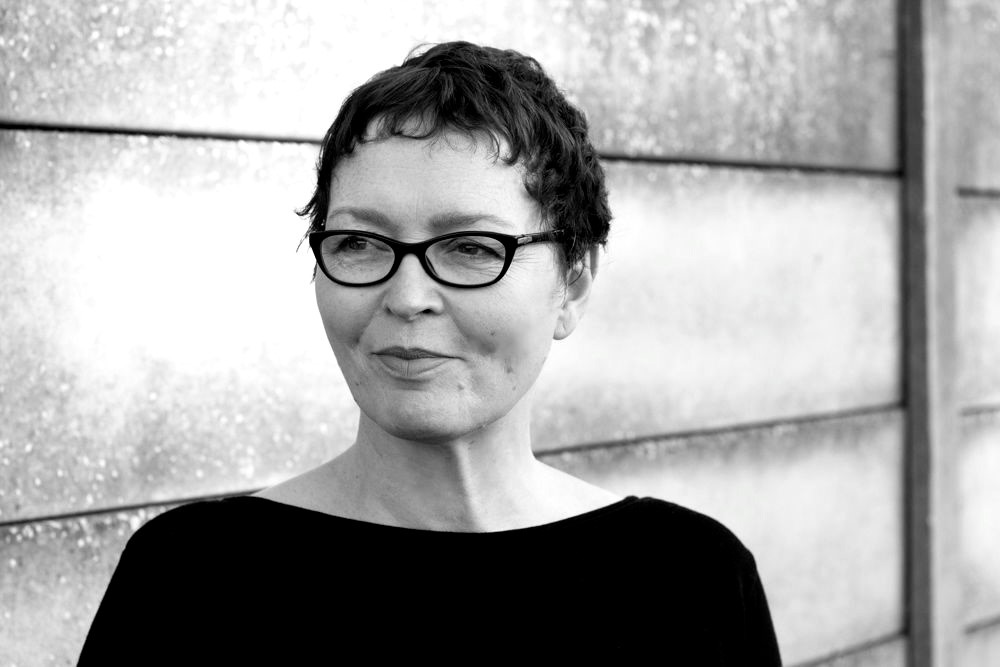 A.K.’s first foray into crime fiction was a detective thriller trilogy, written under the pen name Anya Lipska, following the adventures of Janusz Kiszka, tough guy and fixer to London’s Polish community. The first of the trilogy led Val McDermid to select her for the prestigious New Blood panel at Harrogate Crime Festival. All three books won critical acclaim and are currently under option as a potential TV crime series.

In her other life as a TV producer and writer, A.K. makes documentaries and drama-docs on subjects as diverse as the Mutiny on the Bounty, the sex lives of Neanderthals, and Monty Don’s Italian Gardens. 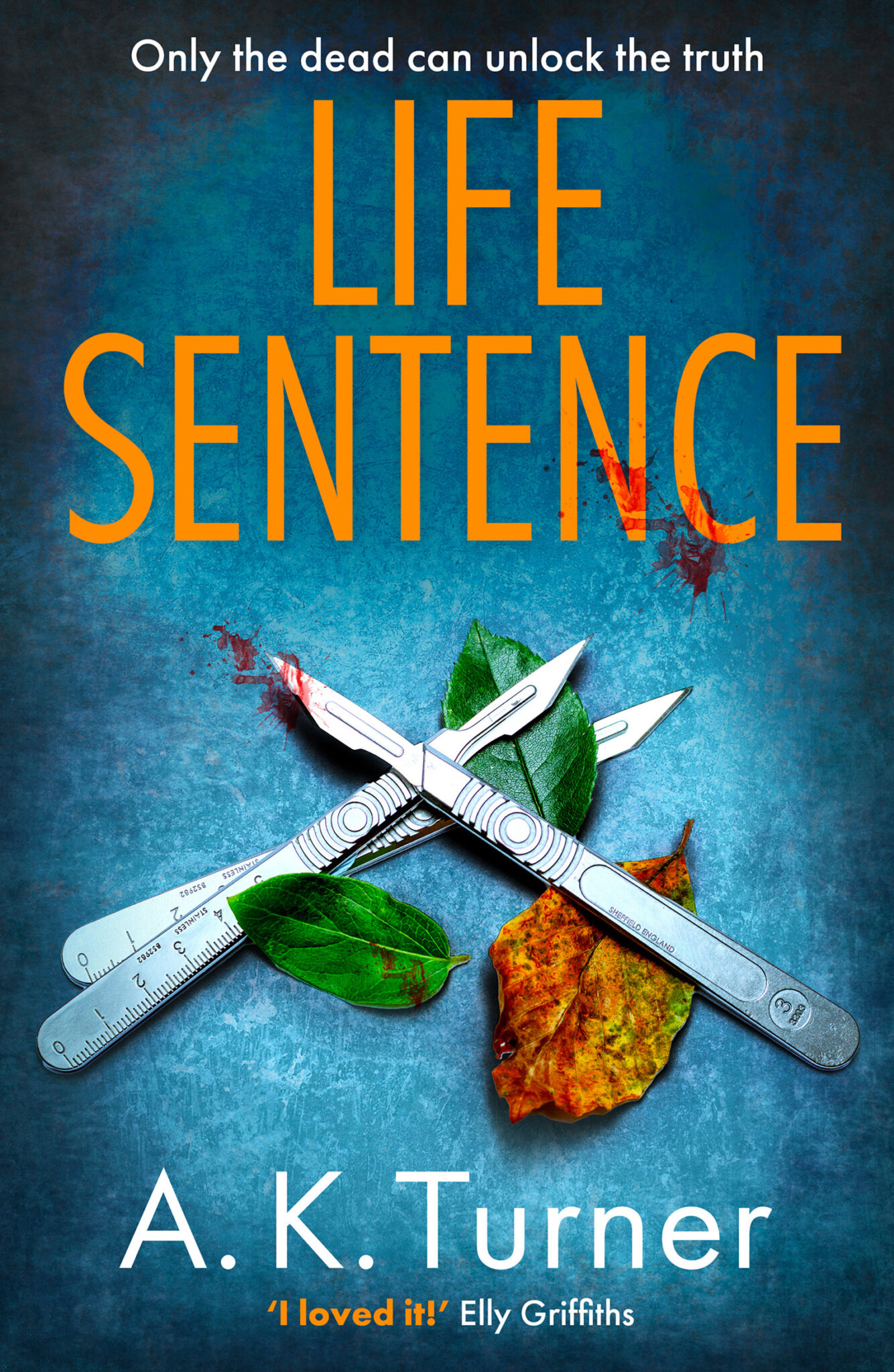