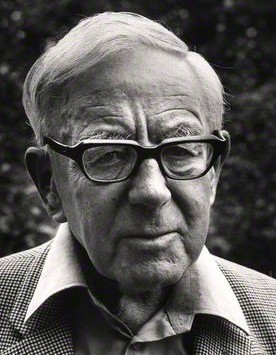 Alan John Percivale Taylor was born in Lancashire in 1906. After studying at Oriel College, Oxford, he became a lecturer in modern history at Manchester University. In 1953 he returned to Oxford University as a lecturer in international history. 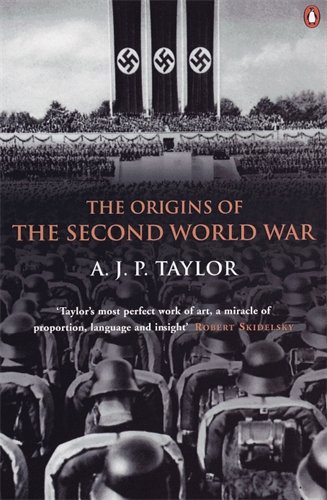 The Origins of the Second World War

A. J. P. Taylor’s bestselling The Origins of the Second World War overturns popular myths about the outbreak of war. One of the most popular […]