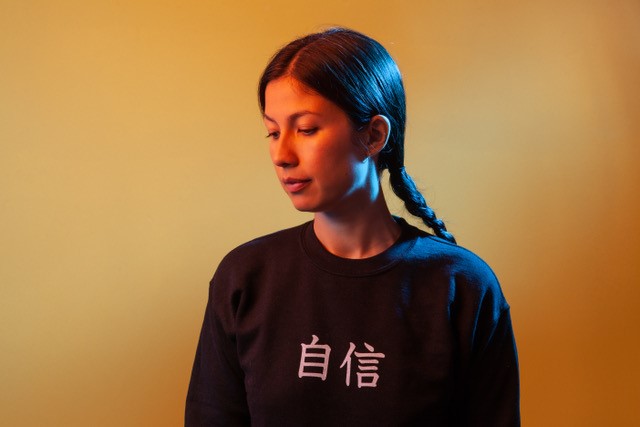 Emma-Lee Moss is a London-based writer, musician and founding editor of The Orchid Pavilion, a new journal of art, identity and diaspora.

Emma-Lee has contributed to the Guardian, Vice, i-D, British GQ, Wired, the Good Journal and more. She writes about music, books, motherhood, identity and Hong Kong, her birthplace. Her live performances – including Rethinking Mid-Autumn, a series of events around the Chinese Mid-Autumn Festival at the Barbican, Destiny’s Child: A Story of Karma in Modern China at the Southbank Centre, and TEDxNYC: Rebirth curated by Jon Ronson – feature a blend of storytelling, reportage, live music and sound.

Emma-Lee often appears on BBC Radio, most recently on The Happiness Map which celebrates the sounds and tastes of Hong Kong and the Radio 4 documentary A Sailor Went to Sea Sea Sea which was shortlisted for the Prix Europa Music Programme of the Year in 2018. She has also appeared on the Guardian Books Podcast and is working on a musical for radio based on her time in China as part of the British Council and PRS for Music’s ‘Musicians in Residence, China’ programme.

As the singer-songwriter Emmy the Great, her albums are First Love, Virtue, Second Love and April/月音. As a composer, she has worked on music and lyrics for Sara Pascoe’s Pride and Prejudice (Nottingham Playhouse), original soundtracks for Austenland (Sony Pictures) and Out of Her Mind (BBC 2), and music and libretto for HEEL, a musical about female wrestling, among others.