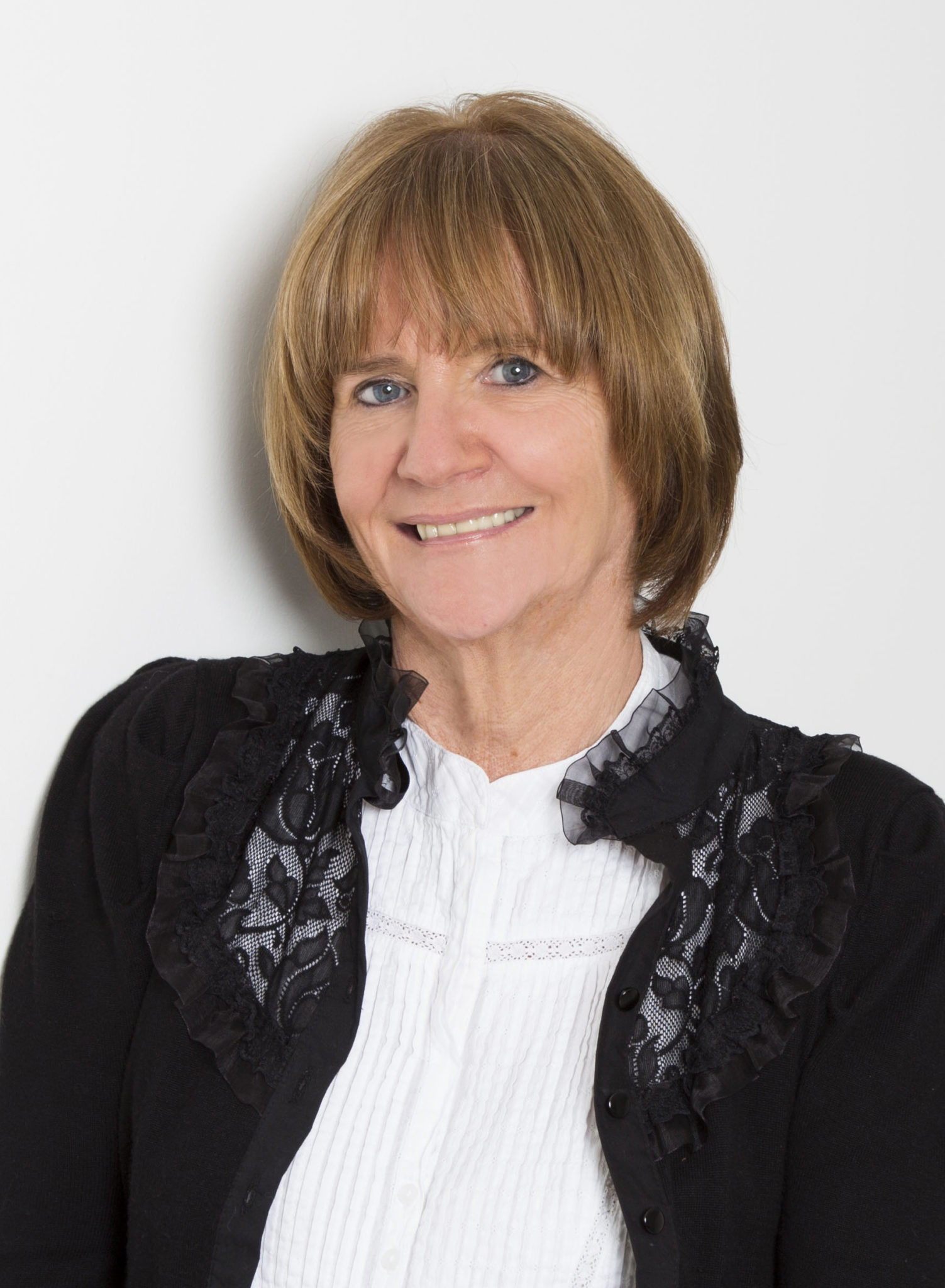 Theresa Breslin is a prolific author and the recipient of many high profile awards for writing for young people.

Her first novel, Simon’s Challenge, won the Kathleen Fidler Award. This was followed by more prize-winning books, including Remembrance – a tale of Youth in WW1, and Divided City – exploring traditional tensions between football fans plus the plight of asylum seekers. Her highly acclaimed Whispers in the Graveyard, a powerful and insightful story about a dyslexic boy facing bullies, family problems and a vengeful spirit, was awarded the prestigious Carnegie Medal. Alongside these, Theresa has written over 50 books for young people across a wide range of genres and ages, with work dramatised for television, stage and radio, and translated into over 25 languages.

A former Youth Librarian, in 2019 Theresa was awarded the Outstanding Achievement Award by Scottish Book Trust, recognising her exceptional contribution to literacy and libraries. As a passionate advocate, she has held the position of President of CILIPS (Chartered Institute for Librarians and Information Professionals), is an Honorary Fellow of the Association for Scottish Literary Studies and was project manager of the BAFTA nominated Scottish Writers programme.

Theresa’s third book in her series of Scottish traditional tales illustrated by Kate Leiper, An Illustrated Treasury of Scottish Castle Legends, is published this year. She was also recently awarded an O.B.E. for her services to children’s literature. 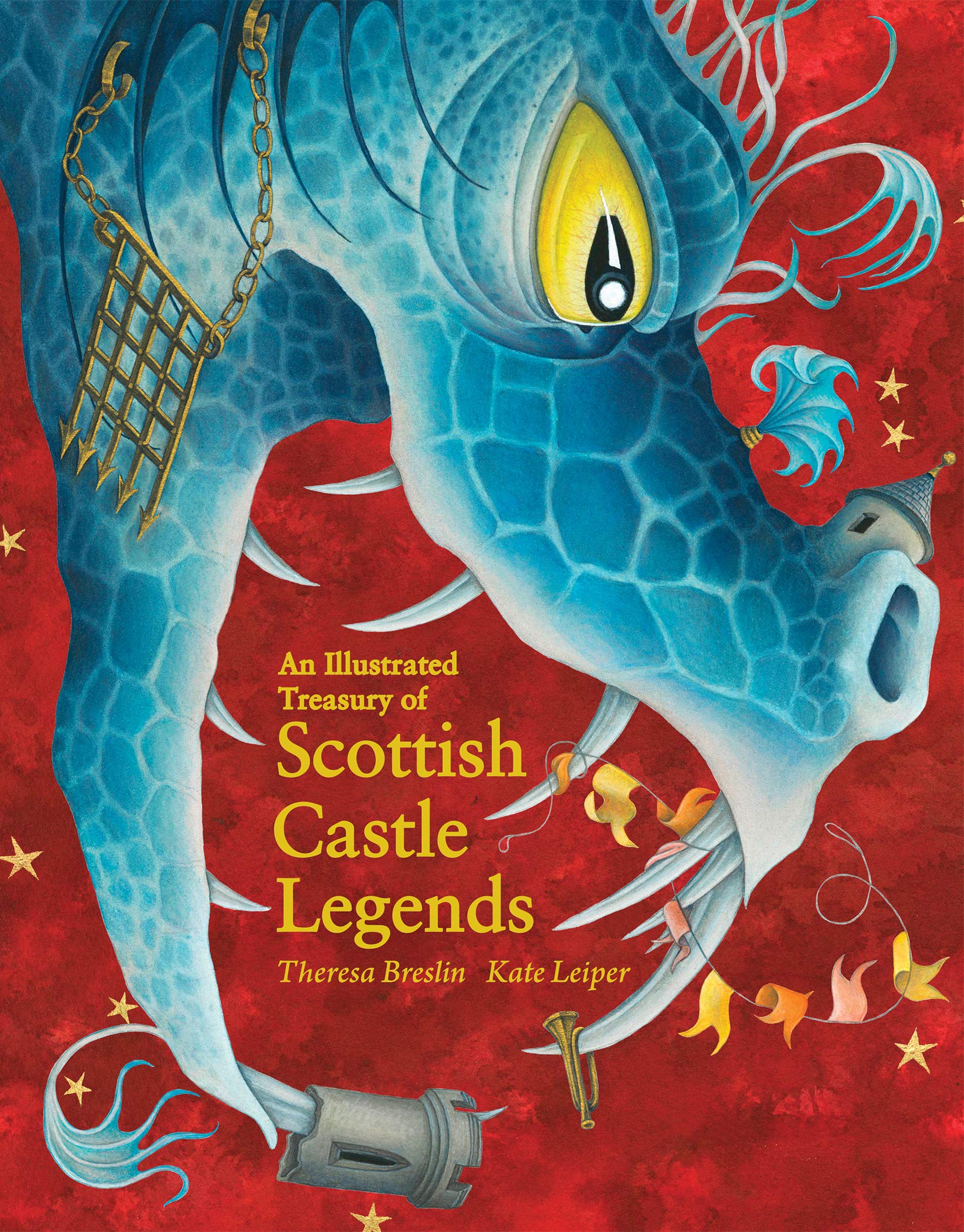