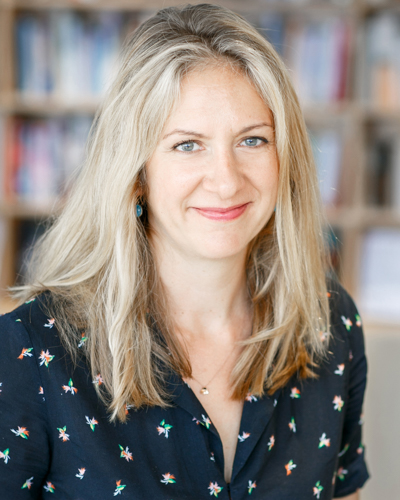 Stephanie Glencross joined David Higham Associates in January 2018, having previously been the Editor at Gregory & Company. Stephanie has worked alongside Jane Gregory for ten years, helping to build their list of clients and working with the authors on their manuscripts and ideas. Stephanie has edited many award-winning authors including Val McDermid, Mo Hayder, Minette Walters, Liz Fremantle, Paula Daly, Tan Twan Eng and Belinda Bauer.

Before joining Gregory & Company Stephanie was at the BBC for a number of years, first in the Radio Drama department then in the Story Department of EastEnders. During that time Stephanie learned an enormous amount about the power of characterisation and cliffhangers . . .

Stephanie has been a judge on the CWA Debut Dagger Award for three years and continues to have a love affair with crime fiction that started with Nancy Drew and was nurtured by Sara Paretsky.