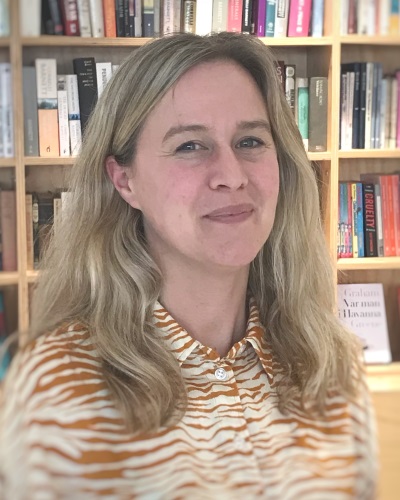 Sara Langham joined David Higham in January 2018, having previously worked at Gregory & Company. She has a Masters in Creative & Life Writing from Goldsmiths College and a BA in Russian & English Literature from Leeds University.

Sara enjoys books that play with narrative form and structure such as Asymmetry by Lisa Halliday, A God in Ruins by Kate Atkinson and All the Birds Singing by Evie Wyld.  She loves speculative fiction which remains close to our present such as Rumaan Alam’s Leave the World Behind, The Heavens by Sandra Newman and Station Eleven/ The Glass Hotel by Emily St. John Mandel. She has recently read and completely fallen for Jo Walton’s Among Others and is tentatively dipping her toe into fantasy and science fiction, although very much earth-based.

In historical fiction, she is drawn to novels which find new ways of telling old stories, recent examples include Golden Hill and Light Perpetual by Francis Spufford, To Calais, in Ordinary Time by James Meek and The Narrow Land by Christine Dwyer Hickey. She loves to discover new perspectives and ways of looking at the world in what she reads and is always delighted to discover a good story with beauty at its heart.

In non-fiction she is interested in books where the personal is at the centre of the piece, for example, Maria Stepanova’s In Memory of Memory or Kirsty Gunn’s My Katherine Mansfield Project. She’d love to find a book of autobiographical essays such as Jo Ann Beard’s The Boys of My Youth or Emilie Pine’s Notes to Self.

Sara is accepting submissions via email. 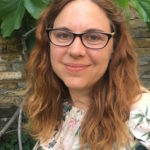 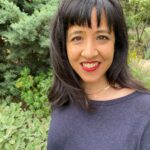 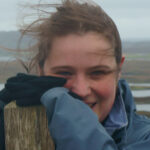 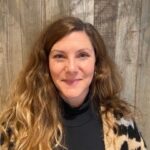