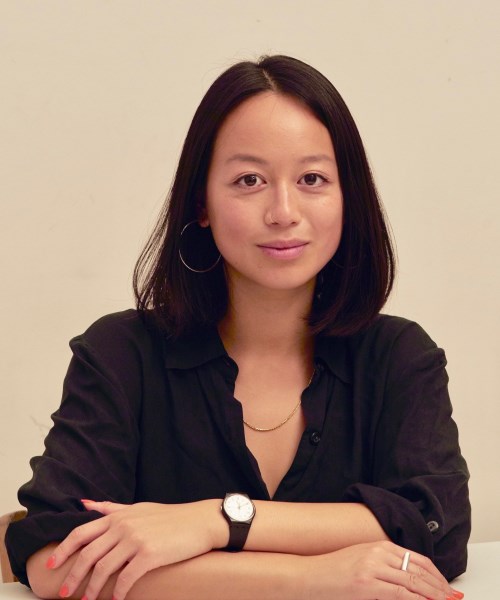 Nicola reads broadly and her taste ranges from the very contemporary, such as Ottessa Moshfegh’s My Year of Rest and Relaxation or Sally Rooney’s Normal People, to the historical, such as Toni Morrison’s Jazz, Hilary Mantel’s Wolf Hall, Colson Whitehead’s The Underground Railroad or Ian McEwan’s On Chesil Beach. In between that, she loves writers like James Baldwin, Sybille Bedford, Anna Burns, Rachel Cusk, Junot Díaz, Kazuo Ishiguro, Garth Greenwell, Ben Lerner, Eimear McBride, Edward St Aubyn, Elizabeth Strout and Miriam Toews. Some of her favourite short fiction writers include Kevin Barry, José Luis Borges, Mary Gaitskill, Tessa Hadley, Carmen Maria Machado, Annie Proulx and David Szalay. She is particularly interested in diasporic writing and global stories from, including but not limited to, the Caribbean, Latin America and South/East Asia.

In non-fiction, she is interested in academics, experts and critics who are looking to cross over into the mainstream as well as journalists and non-experts who are passionate about a particular story or subject. She is drawn to memoir, narrative non-fiction, revisionist histories and writing which works at the intersections between culture, society, politics, psychology, philosophy and criticism as well as food writing and cookery.

Nicola joined David Higham Associates in April 2020. She was previously an agent at The Good Literary Agency and, before that, at Aitken Alexander Associates. In 2019 she won the London Book Fair’s Trailblazer Award for her work at TGLA. 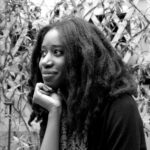 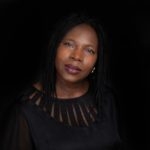 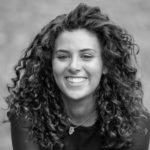 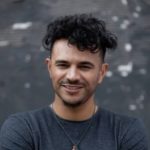 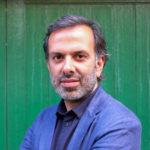 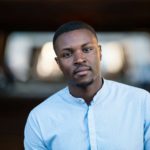 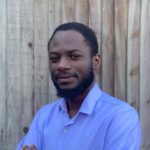 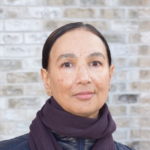 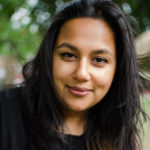 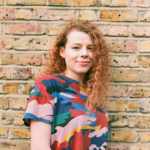 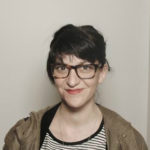 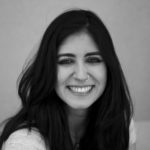 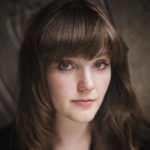 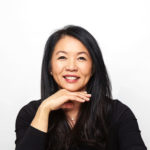 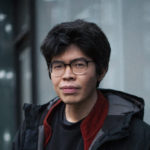 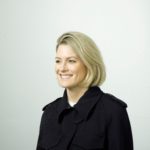 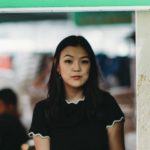 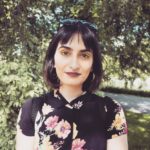 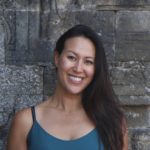 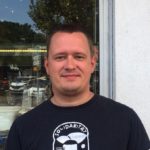 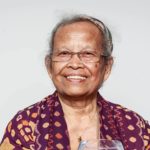 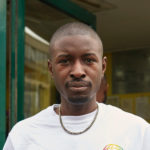 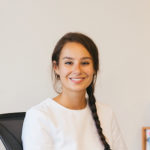 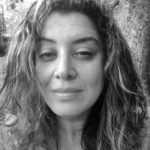 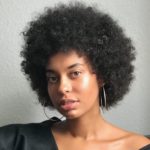 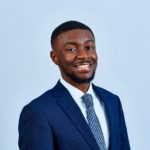 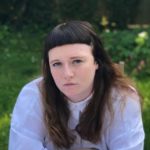 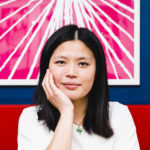