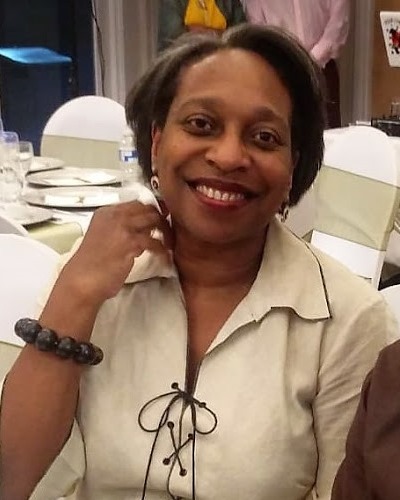 Elise Dillsworth set up her agency in 2012, and became an associate of DHA in 2020. She represents literary and commercial fiction and non-fiction, with a keen aim to reflect writing that is international. Previously she was a commissioning editor at Virago Press, an imprint of Little, Brown Book Group. She co-founded the Diversity in Publishing Network in 2005, which later became part of Equip. She has been a judge for numerous prizes including the Commonwealth Short Story Prize, the Bocas Prize for Caribbean Literature and the Northern Writers’ Awards.

For more information about Elise and her authors please visit www.elisedillsworthagency.com. 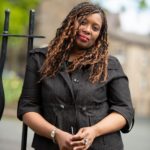 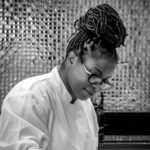 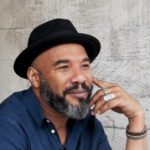 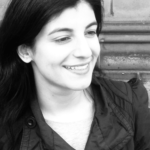 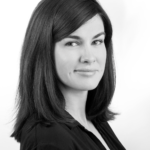 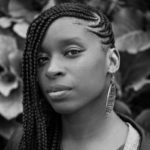 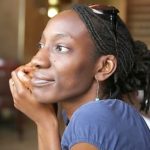 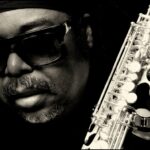 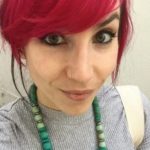 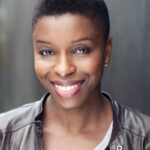 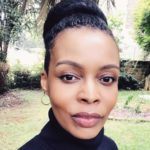 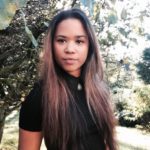