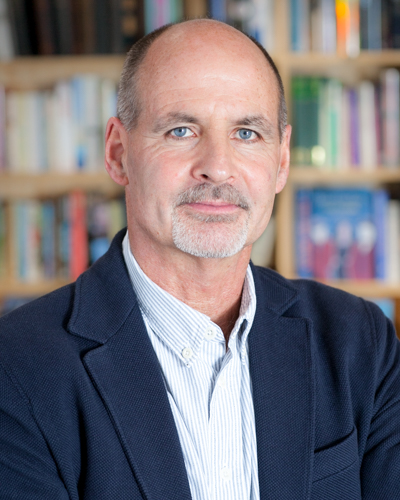 Anthony has been Managing Director of David Higham since 2000. He began his publishing career at Faber & Faber, starting in rights and then moving to editorial. After four years he decided that he preferred working with authors to sitting in meetings, and he became an agent. He represents many high-profile and successful authors of literary and commercial fiction and non-fiction, and also several children’s writers. Anthony was President of the Association of Authors’ Agents from 2009 to the beginning of 2012. 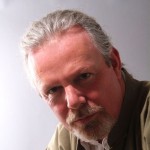 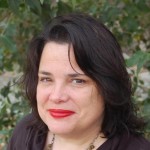 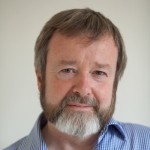 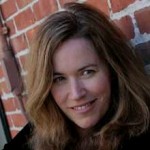 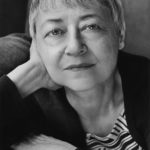 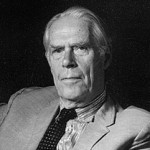 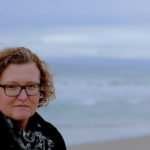 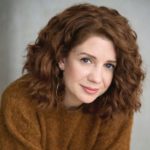 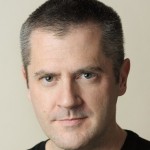 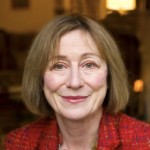 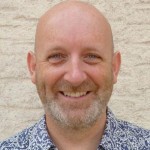 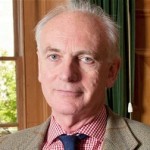 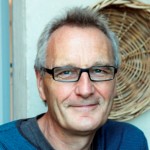 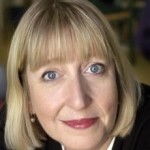 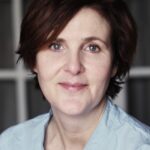 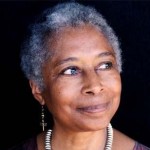 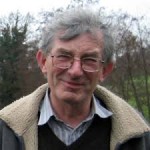 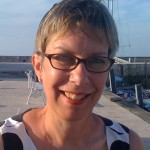