Our founder, David Higham, was born in 1895. After serving in the First World War he took up a job in the books department at Albert Curtis Brown’s literary agency. Among his colleagues there were Nancy Pearn and Laurence Pollinger, and following Albert’s decision to bring in his son to run things, a new agency was created.

With a loan from Harold Macmillan among other benefactors, Pearn, Pollinger & Higham began trading in 1935. With Nancy’s death in 1950 and Laurence’s departure, the agency was renamed David Higham Associates in 1956. One of David’s colleagues at this time was the writer Paul Scott, who would later find fame as author of the Raj Quartet and the Booker-winning Staying On, but who was also a highly effective literary agent. Among the talents he acted for were Muriel Spark, Arthur C. Clarke and Keith Waterhouse, all of whose estates the agency still represents today.

David himself remained active until his death in 1978, by which time the agency had moved from Dean Street in Soho to Lower John Street (where it would remain until 2013). Further consolidation came with the formation of the Film, TV & Theatre department, representing original drama and screenplays as well as adaptations of our books.

In the late 1990s the agency expanded again, embracing the work of authors in the care of Laurence Pollinger’s younger son, Murray. It was at this point that our path to pre-eminence in the field of children’s literature began, with David Higham Associates championing the work of writers such as Roald Dahl, Jacqueline Wilson, Clive King, Anne Fine, Jenny Nimmo and Michael Morpurgo, as well as adult authors such as Penelope Lively, Alexander McCall Smith and J. M. Coetzee.

In 2015 the agency announced its acquisition of Toby Eady Associates, providing long-term continuity of care for Toby’s authors. In 2016 we grew again, appointing two new agents on the Books side, a third agent in the Film, TV & Theatre department and additional members of our Translation team. And in 2018 we welcomed Jane Gregory, her team, and her outstanding list of clients.

Now in our ninth decade of business, David Higham Associates is better placed than ever to promote the work of its uniquely talented and varied clients, in all media and all territories around the world. 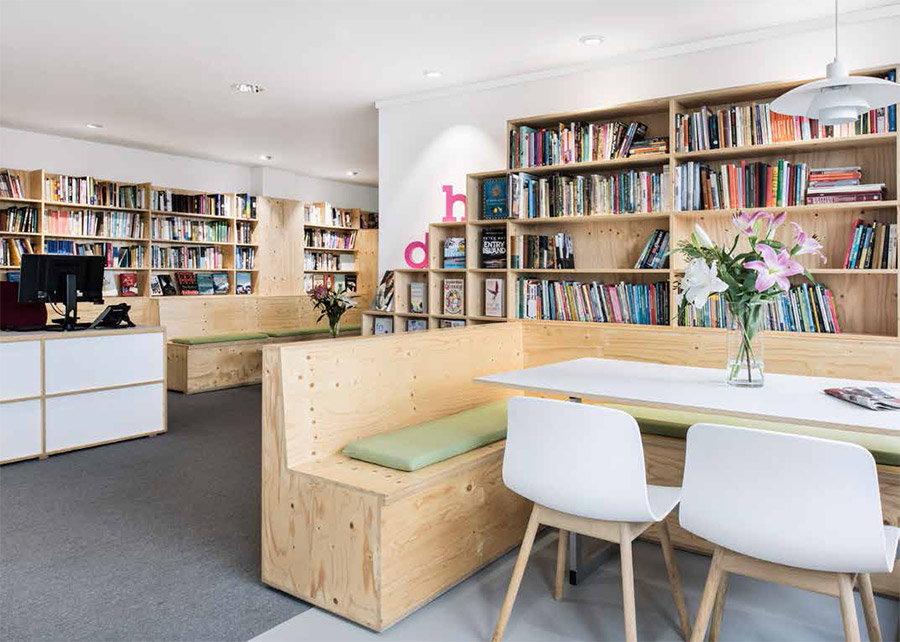 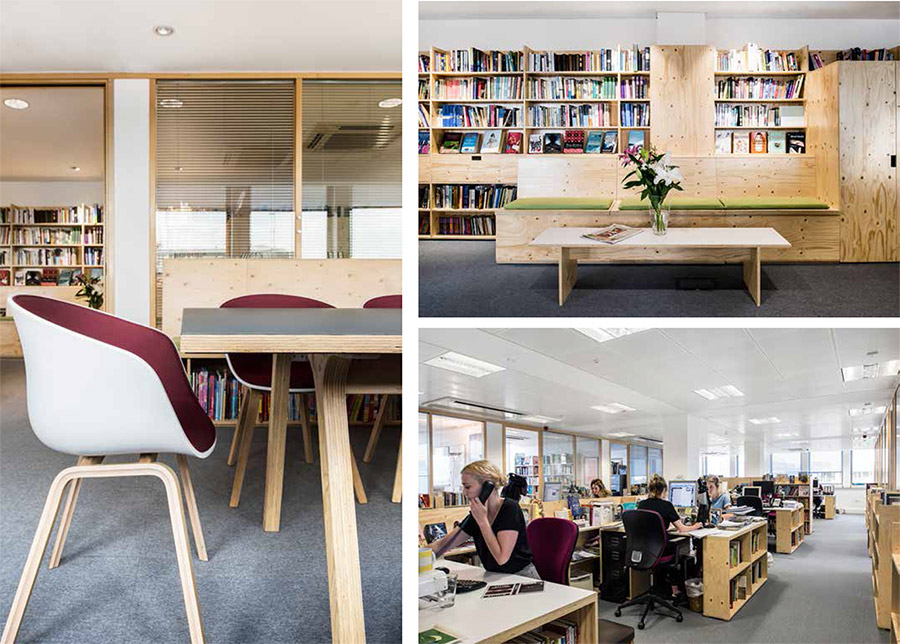